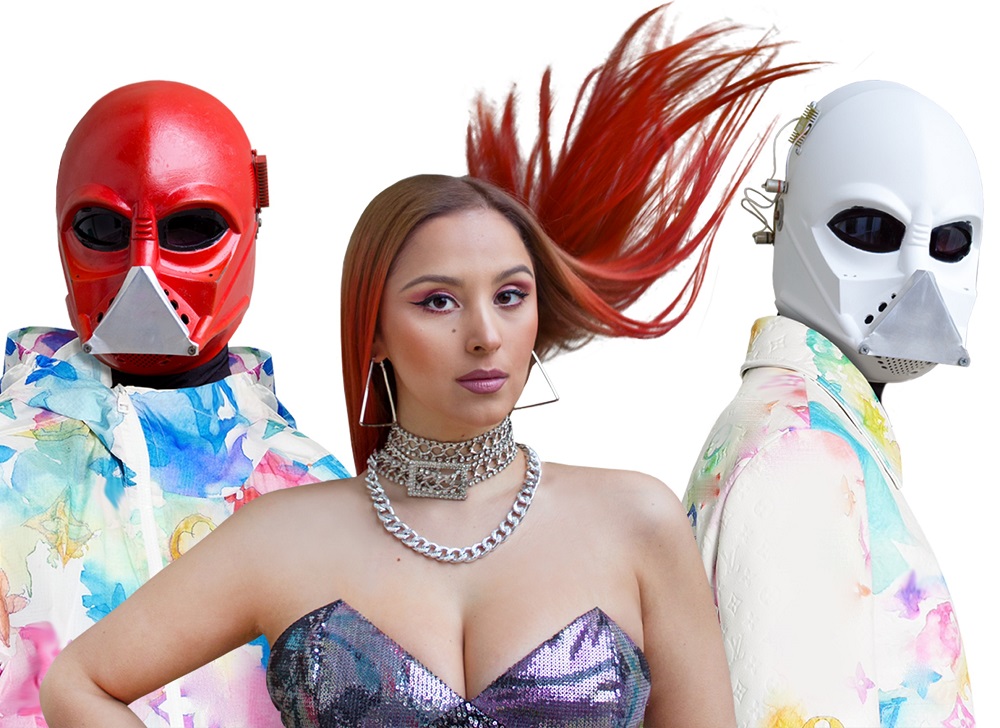 The Mode with “Can’t Control Myself” (https://hypeddit.com/mastermthemode/cantcontrolmyself) enters the world of Vibranium, an independent music label distributed worldwide by Sony Music Group, and therefore in the orbit of DJ and producer MasterM. The electronic dance music greeks trio has taken huge steps in the music industry the recent years, including seven personal EPs (two of which were the Helios Festival 2015 & 2016 official music anthems titled ‘Where Is Your Mind’’ and ”Brothers in Arms”). 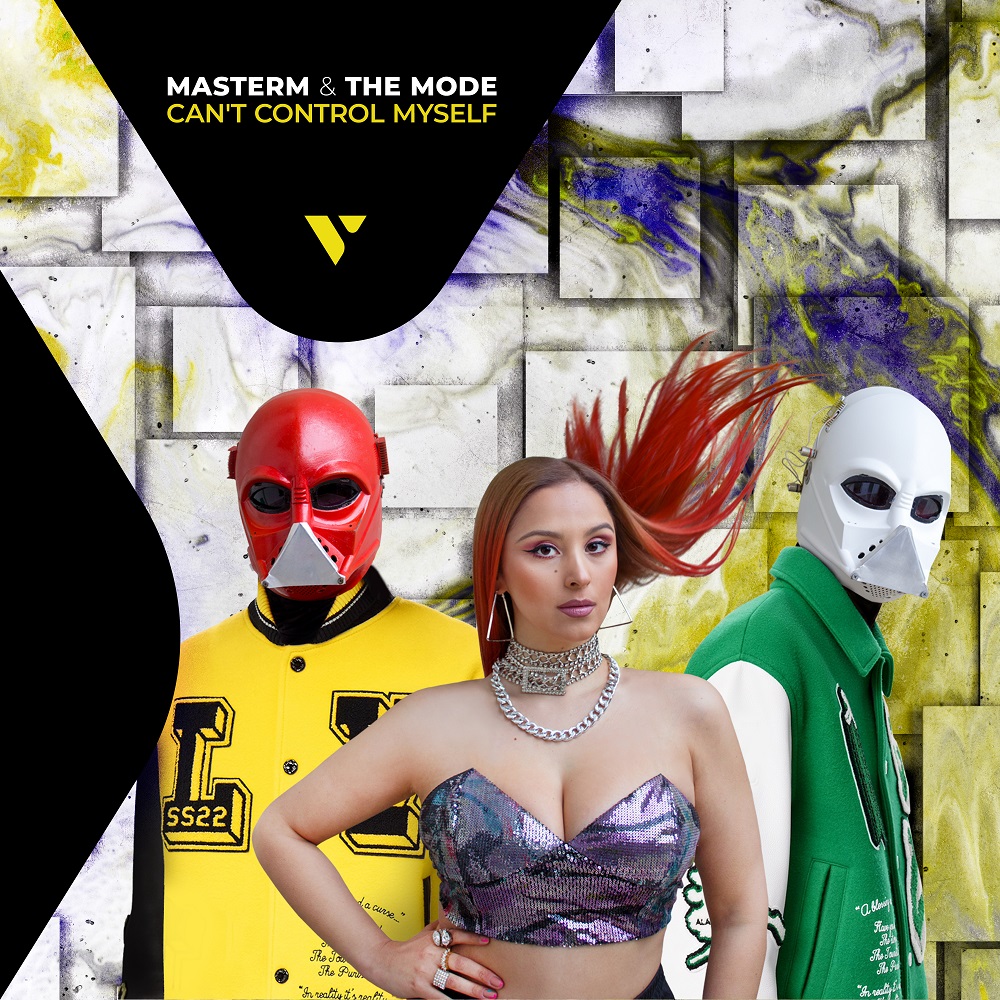 The Mode signed with labels such as Warner Music, Universal Music, A&M Italy and Feelgood Records, an MVMA award and a great participation in uncountable events in many countries worldwide. Their EDM work with etherial vocals and strong vibe, “Sometimes’, which passed through Holland’s best studios and rules the festival stages every time.

No doubt, The Mode are rising fast to the top and they’re blasting expectations higher and higher. The are ready to give their best at any place they tour and promise you a unique experience at their live shows! Stand by for more!

Dennis Sheperd – the first great album of 2021 – Find The Sunrise

Author staffPosted on 4 February 2021
A fair amount is made in music’s realm of ‘the personal album’. In truth though all artist albums are inherently personal – the only...
Read More

Author staffPosted on 4 February 2021
Green Room, the label founded by Belgian award-winning international artist Like Mike at the turn of the year, has had a thriving release schedule...
Read More

Author staffPosted on 21 July 2022
On Friday 22 July 2022 the Vibranium universe will expand further thanks to MasterM which, after the song with Alexandra Stan and 24hrs, presents...
Read More

Author staffPosted on 1 August 2022
Vibranium universe of does not stop its summer expansion and from MasterM mind it believe on Italian Alisia, Sicilian singer, tiktoker and influencer that...
Read More