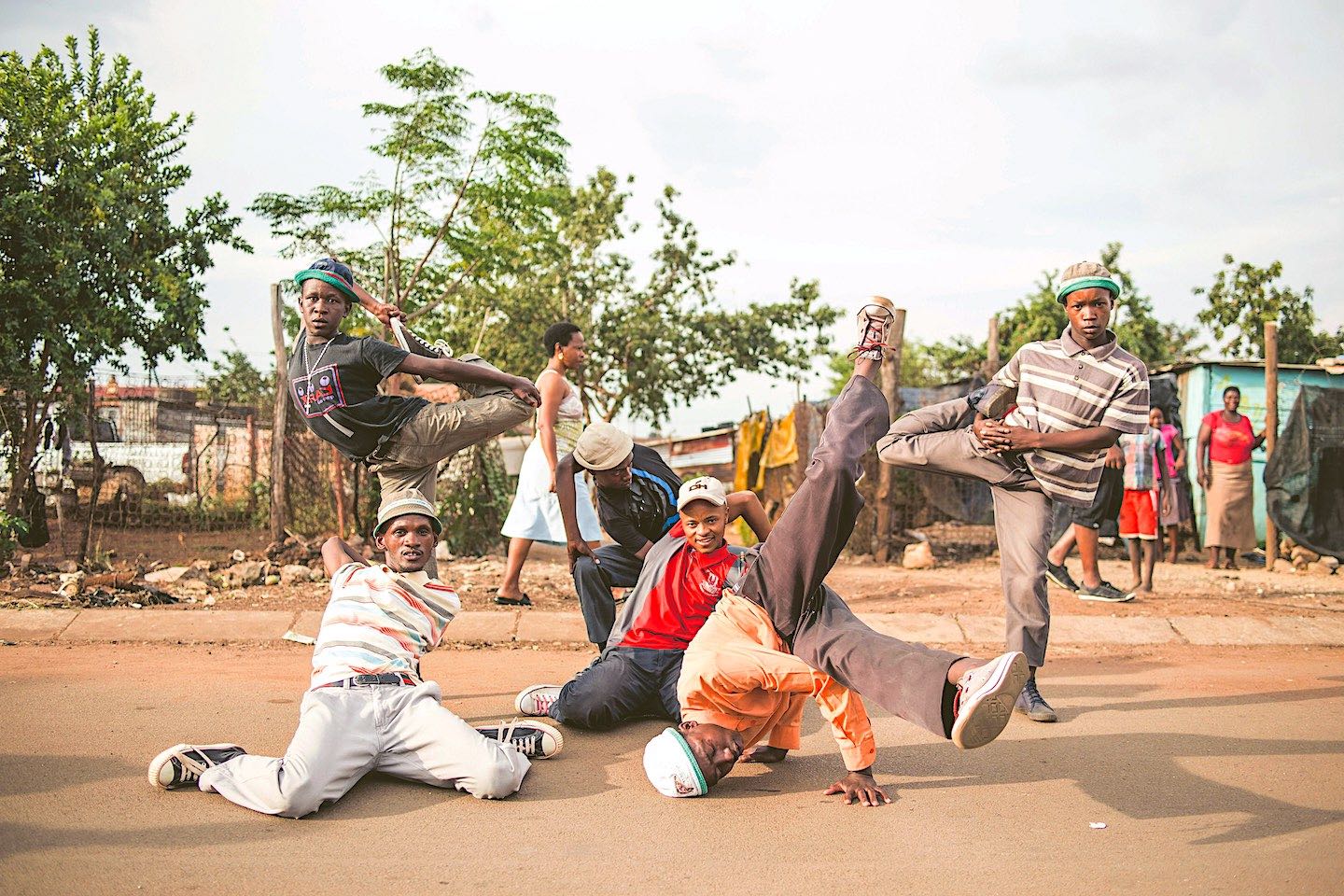 Worldwide clubbing stands still. It is time to take a retrospective look at the significance of clubs as experimental fields and protected spaces – even outside Western metropolises. As part of the Goethe-Institut’s “Ten Cities” project, Spector Books publishes 21 essays by music journalists, DJs and club activists or urbanists.
The book tells the history of club music and club cultures of ten urban centers from 1960 to March 2020, from Nairobi, Cairo, Kyiv Johannesburg, Berlin, Naples, Luanda, Lagos, Bristol and Lisbon.

Ten Cities tells the story of club music and club cultures in ten urban centres across Africa and Europe from 1960 to March 2020. All of them are or have at one stage or another been hubs in the complex networks of a global nexus forged by dance music and its cultures of clubbing. The book looks beyond the North Atlantic locations that are usually assumed to be the main focus of attention and sets out to put together a more inclusive narrative. As nocturnal raving, partying, and clubbing have become a global phenomenon, Ten Cities is an attempt to tell coeval music histories. With nightlife coming to an abrupt halt all around the world due to Covid-19, the stories recounted inside the pages of Ten Cities are a nostalgic lookback into the enchanting moments that are born into the night. Nightlife has been a safe space for experimentation, a nocturnal laboratory for ways of life. As our lives continue to transform, and cultural exchange becomes a rather solitary activity, discovering ways in which societies have progressed provides an inspirational outlook into how to rebuild our future. 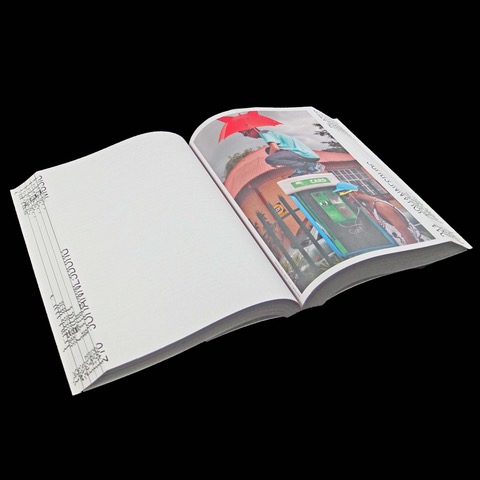 The project of the Goethe-Institut was developed in Nairobi and Berlin; from there, the cities were chosen, all of them with a rich subculture and a vibrant political life. They ensured that the cities were a mix of prominent ones alongside rather unsung heroes which counteract the mainstream club circuit. As the book travels in order of their geographical location from East to West through Nairobi, Cairo, Kyiv, Johannesburg, Berlin, Naples, Luanda, Lagos, Bristol, and Lisbon, the history of pop music is discussed by insiders from each scene through a collection of twenty-one essays put together by three editors and twenty-five authors of varying backgrounds. From cultural scientists, music journalists, club activists, record collectors, musicologists, urbanists, and historians, they all approach the subject differently based on their own unique perspectives. Between 2012 and 2014, the project had brought together 50 club music producers, DJs, and musicians from the ten cities in Africa and Europe which had been selected by a local curator in each city to produce new music, giving the histories a modern and sonic quality. This resulted in a 19-track compilation which was released by Soundway Records in 2014. Since then the book took its form. Each city is presented in two parts; first part is an essay recounting the musical histories and the stories of different scenes, subcultures, and spaces; while the second part tagged ‘Spaces / Politics’, goes deeper into urban studies, and social and political theory. Whether in Lagos or Lisbon, club cultures create free spaces that can be laboratories for future societies, experimentation with attitudes and ways of life, which slowly permeate into wider society and may even, at some point, determine the mainstream.

Ten Cities aims to be a source book of forgotten histories, not claiming to be conclusive, exhaustive, or even official and authoritative. Many of these stories have been told here for the first time in written form. The book accounts the similarities as well as the differences between the club cultures of these ten cities. In doing so the book aims to also draft a perspective on recent social history and practices in these cities. It is not only for local audiences interested in their city’s music history; but also, for audiences in distant places, passionate about club music and its many stories.

The "Island" of Solarstone

Author staffPosted on 3 June 20223 June 2022
Since the dawn of music-time, singers have been writing songs based on experiences lived. There are some subjects though that no one should have...
Read More