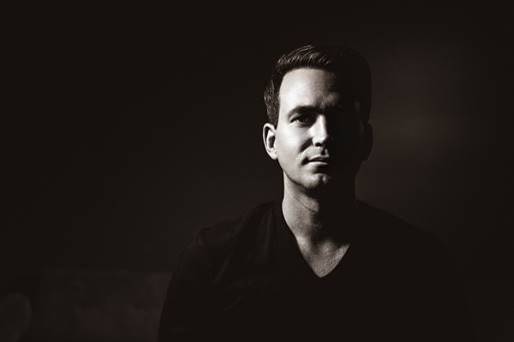 Today, Chicago-born, LA-based DJ / producer, Redux Saints (aka Jason Trevor Miller) unveils his first tech house cut of the year via the unstoppable house and techno label, Hood Politics. This essential new tune has already been selected for Beatport’s Best New Tech House Hype chart and follows a jam-packed 2020 for Redux Saints with a wealth of excellent productions on labels such as LOW CEILING, Stealth, Incorrect Music, Toolroom Records and his own DTLA imprint, where they picked up over 350k global streams. Listen to this latest gem ‘You Can’t Front’ here: https://fanlink.to/hp098 2020 was a monumental year for Redux Saints. His thicc house beats saw him make serious waves with three Beatport New Hype #1s for releases ‘To My Beat’, ‘Stay Home’ and his remix of ‘Give Me A Reason by Placebo eFx (his melodic techno alias) and a total of nine consecutive Beatport Top 100s. Furthermore, Redux Saints earnt a Beatport ‘On Our Radar’ accolade’ and was snapped up to spin tunes on Toolroom Radio, KISS Fresh UK (Andi Durrant) and on Roger Sanchez’s Release Yourself radio show. With airplay from Pete Tong, DJ S.K.T and Joel Corry, and tastemaker support from Carl Cox, David Penn, Gorgon City, Solardo, Mark Knight, Anja Schneider, Martin Ikin, Chris Lake and many more, the one-to-watch Redux Saints finished the year by cracking into the Top 100 of Beatport’s top tech house artists.

The label for this latest Redux Saints offering is the San Diego-based, Hood Politics Records. Since 2018, it has quickly established itself as a household name for the underground house and techno community thanks to a vast catalogue of multiple Beatport #1s and top 10 releases from the likes of Nutty, DJ Susan, More Than Friends and Dylan Payne. Now with the addition of the red hot Redux Saints to the roster, Hood Politics blasts into 2021 with a bang.

The single, ‘You Can’t Front’ is a brilliantly barrelling house track with a full flavour bassline. The drums are chunky and well defined, while the lithe synths bring dynamic movement and soul. After a big build that locks the listener right in, the tune takes off once more and shooting synths, subtle acid sounds and chopped up vocal sounds add fuel to this infectious tech house fire.

This new release is just the start for Redux Saints, with more new music already lined up for early 2021 on Deep Tech Los Angeles and another debut on David Tort’s HoTL Records. On this evidence, he is all set to blow up even further and remain right at the forefront of the tech house world in 2021.

Dennis Sheperd, the first great album of 2021 is "Fight The Sunrise"

Rane One is ready for you

Author staffPosted on 23 April 2021
Since Chicane (in the Michael Dangerfield pics) burst onto the scene in 1996 with seminal trance track ‘Offshore’, he has supplied a steady cache...
Read More

Author staffPosted on 21 September 2022
After the single track with Alexandra Stan, the Vibranium leader and founder sign the brand new collaboration The hyper-productive world of Vibranium expands and...
Read More