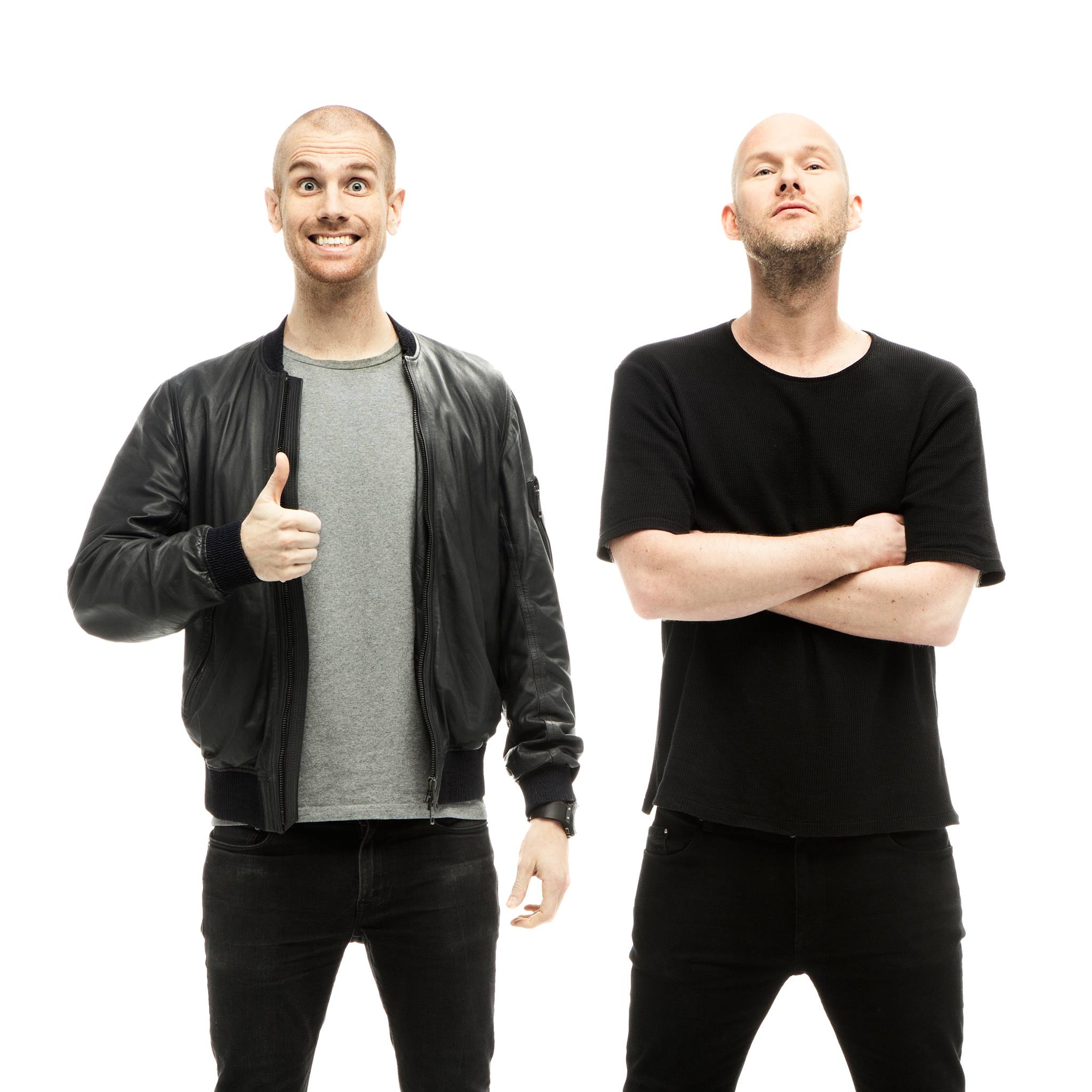 Swedish duo Dada Life are renowned for their fun sensibility and broad view of nonsense and surrealism. So, fans of their sound and ethos will be excited by the news that the Dada revolution continues to gather pace with the arrival of their own recording label – Crash & Smile – and a new single with ‘Rumble Slow’.

Undoubtedly moulded in a laboratory of madness, Dada Life has spawned Crash & Smile to be a buoyant, grin inducing imprint that will not only serve the full on, big room anthems that fans have come to expect! But it’s also going to be an environment for building and support a new generation of artists that share Dada Life’s focus for top notch productions and big bass lines.

When pinned down to reveal why Crash & Smile came to be, Dada Life responded: “We’re super excited to start a new chapter in Dada Land with the Crash & Smile label. It’s a natural step since we’ve felt something is missing in the music space. We felt there must be more people than just us that want to crash with a smile on their face! Big melodies and high energy are the essence of what makes us feel happy! We’ve been working a lot with Hardwell and Revealed, so to be able to do this label with them feels amazing! We can focus on finding great music, like our new release ‘Rumble Slow’, and being creative”. 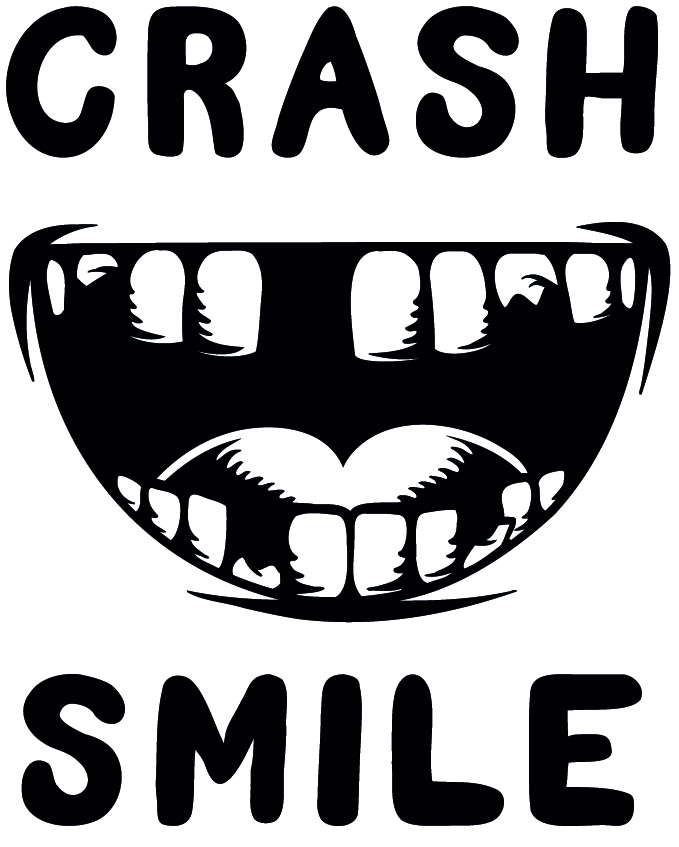 In partnership with Revealed Recordings, Dada Life and their newly formed Crash & Smile have international reaching aims for the label. Utilising the esteemed Dutch powerhouse’s long experience and in-house personnel, Crash & Smile seeks to climb musical mountains with its output. From being the source for all things Dada Life, the record label shall also be a springboard for other artists and music releases.

Dada Life’s manager Toby Benson added: “I’ve had the pleasure of working with the Revealed team for many years across a number of projects, so it was an obvious next step to partner on launching Dada Life’s new label ‘Crash & Smile’ together. This deal gives Dada Life the creative freedom to release their unique style of music and also a platform for them to sign and develop talent under their own imprint”.

Olle Cornéer and Stefan Engblom are the Stockholm duo that embodies Dada Life in the physical form. Every piece of sound, sweat and swirling idea comes from them. They are known for their anthemic hits such as ‘Kick Out The Epic Motherf**ker’, ‘One Last Night On Earth’, ‘Happy Violence’, ‘Born To Rage’, and ‘Feed The Dada’. The Dada Life boys has also been a prominent feature at large scale events over the years showcasing their crazy antics, including declaring their own nation, at mainstages everywhere from Electric Daisy Carnival, Ultra Music Festival, Creamfields and Tomorrowland.

Commenting on the partnership Revealed’s Managing Director Massimo Baudo said: “We have all heard Dada Life’s iconic songs played in clubs and festivals, on the radio and tv all around the world. These guys have always been pioneers and their music will continue inspiring fans in the future. Everybody within the team is thrilled to be working with Dada Life and be part of this new adventure, so we couldn’t be happier they have chosen Revealed as the home for their new Crash & Smile label.”

Revealed Recordings have been on the frontier of music experience since its launch in 2010—a hotbed for artists such as Maddix, KAAZE, Dr Phunk, and Sick Individuals. Revealed has also welcomed into its family established names that include Steve Aoki, Tiësto, Jason Derulo, Craig David, Austin Mahone, Afrojack, Quintino, KSHMR, Timmy Trumpet and Snoop Dogg.

Above & Beyond feat. Zoë Johnston 'Good For Me' (ALPHA 9 Remix)