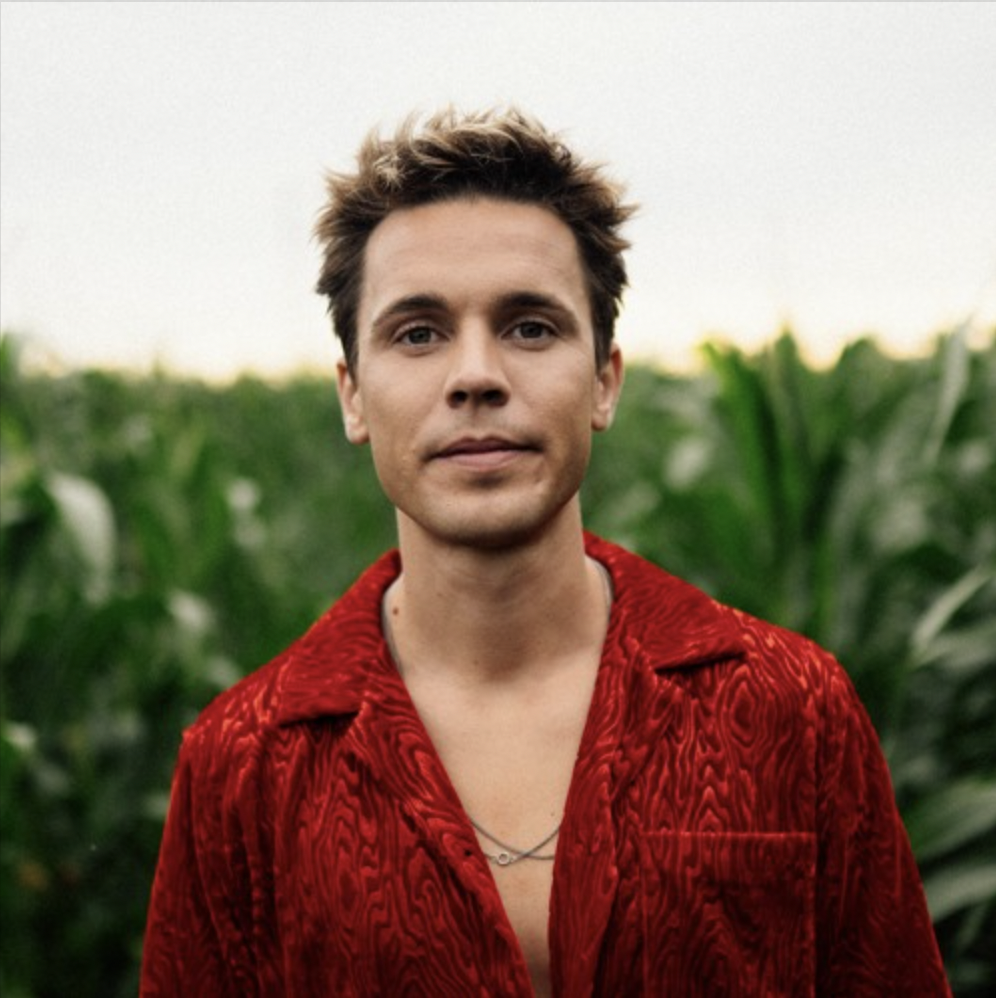 German multi-platinum DJ Felix Jaehn, famous for reaching # 1 in 55 different countries and scoring more than a billion streams with Omi’s remix of “Cheerleader”, not to mention a plethora of acclaimed collaborations with artists from the caliber of Calvin Harris, Dimitri Vegas & Like Mike, Alok, Robin Schulz, Vize and Mike Williams, in his official debut on Cr2 Records, and together with one of the emerging tech-house names, Club Soda, forge “Nuit Blanche”, a single that is slowly conquering the whole world.

Through light and elegant vocal passages intertwined with percussion and synth riffs, the one who is considered much more than an outsider, but one of the best DJs and producers in the world nowadays, joining forces with Club Soda, focuses on a sound club and on a winning and mainstream idea. With 1,178,301 followers on Spotify, with an average of 16,228,438 monthly listeners, Felix Jaehn, together with Club Soda, is supported by playlists such as Summer Songs, Happy Hits !, Beast Mode, Just hits, Motivation Mix, New Music Friday and Mint. Passed by radio platforms and shows such as WDR / 1LIVE (inc. “Europe’s Biggest Dance Show”), Tomorrowland Friendship Mix, SLAM! MixMarathon, Apple Music Pride 2020, World on Pause Festival, ENERGY Mastermix, Radio 538, Music Lounge and Miami Music on SiriusXM, “Nuit Blanche” is becoming a hit everywhere. 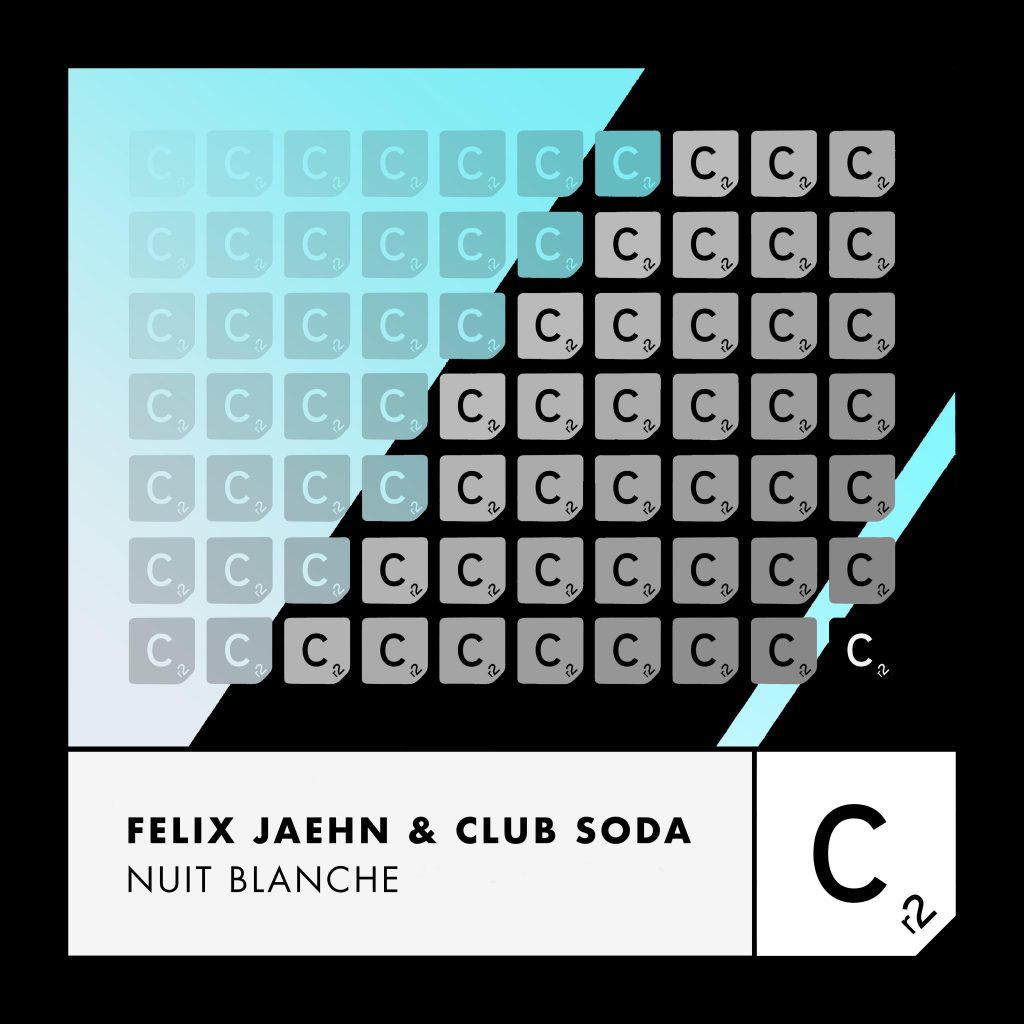 Precociously inclined from a very young age to music production and djing, Felix Jaehn has now been involved with the heavyweights of mainstream dance music after winning the prestigious Bambi Award. Among one of the youngest artists in history to receive two Diamond Award certifications, thanks to the remix of OMI’s “Cheerleader” he reached the highest position in the charts of 55 countries. For a full 6 weeks he remained at number one on the Billboard Hot 100. His next single, “Ain’t Nobody (Loves Me Better)”, reached the top in 36 countries. Teaming up with the Swedish duo NOTD in 2019 for “So Close”, Jaehn once again found himself in the Top 50 of the charts in 25 countries, earning a flurry of gold records from the US to Australia for a total of over 100 gold and platinum records all over the globe. His ability in streaming led him to total 5 billion plays, pushing him on the stages of Tomorrowland, Parookaville, ULTRA Miami and many others. Best Dance Act at the German Radio Awards, saw his remix of Nea’s “Some Say” as one of the most listened to dance songs of 2020 (with over 230 million streams on Spotify in less than 12 months). His original productions, such as “SICKO” and “No Therapy”, have become mainstays in the world of entertainment. His collaborations with Cheat Codes and Bow Anderson for “I Just Wanna”, with Toby Romeo for “Where The Lights Are Low” and Robin Schulz for “One More Time” have consecrated him as a true and undisputed top player. Now with Club Soda and the single “Nuit Blanche” on Cr2 he continues his climb towards the Olympus of dance.

Giovi remix “On My Way” for MasterM and Fatman Scoop

Author staffPosted on 24 March 2022
“On My Way” the hit banger just released was shared by several influencers and played by Italian and foreign radio stations. This second release...
Read More

Author staffPosted on 2 November 2022
MASTERM is the fan token of MasterM, international record producer, entrepreneur and digital artist who includes collaborations of world-renowned multi-platinum stars. $MXMX is a...
Read More

Author staffPosted on 12 February 2021
Swedish duo Dada Life are renowned for their fun sensibility and broad view of nonsense and surrealism. So, fans of their sound and ethos...
Read More