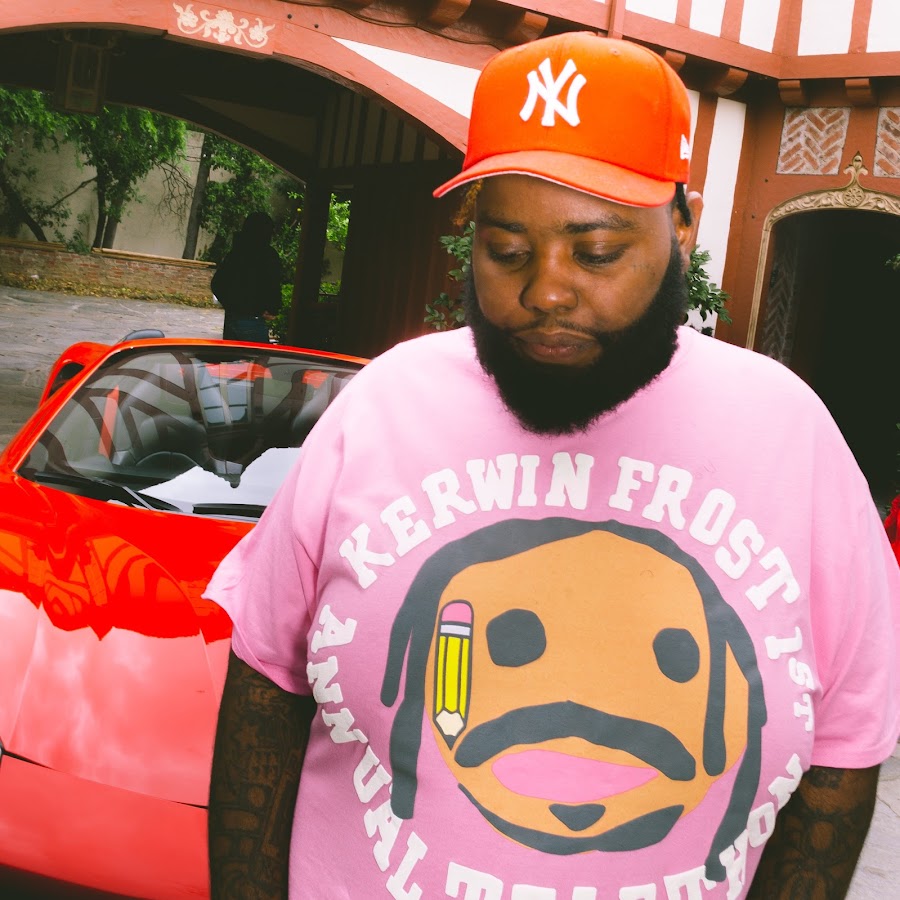 24HRS officially enters the world of Vibranium, the independent music label distributed worldwide by Sony Music Group. The super singer, rapper and artist arrives in the universe of the DJ and producer MasterM.

24HRS from Atlanta is many things; hit maker, rapper, eclectic artist. It has tens of millions of plays on Spotify, Souncloud, YouTube. After two EPs and several singles, MadeinTYO’s brother releases Houses On The Hill. 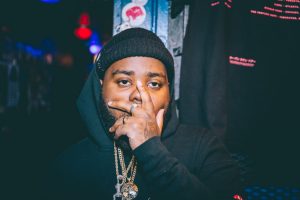 The album produced by Ty Dolla $ign and Hit-Boythe Private Club nods to the aspiration for success and immortal passion. Having already experienced success over the past decade, the versatile and talented Twenty (his nickname) has a keen ear for collaborative chemistry and everything it takes to bring about a far-reaching artistic impact in the entertainment industry.

Whether it’s coaching from the sidelines or being the top scorer of songs that last, 24HRS has a 24/7 impact on culture.

The Vibranium label, also launched in the fan tokens and NFTs business, has already welcomed Sean Kingston (for “Killin ‘Me Softly” single) and Fatman Scoop (for “On My Way”) into its stable and is giving the welcome also to Alexandra Stan, Alisia, KAY, 24HRS, Ania J and Adam Clay.

Cosmic Gate new single, “Feel It” and May 19 Livestream from Mexico

Author staffPosted on 12 May 2021
With their Miami Best Of 2020 set taking just three months to become the group’s most popular YouTube upload to date (over 2.2 Million...
Read More

Author staffPosted on 4 February 202118 February 2021
ID&T has appointed Rosanne Janmaat as its new COO with effect from 1 January 2021. In this role, she is responsible for the day-to-day...
Read More