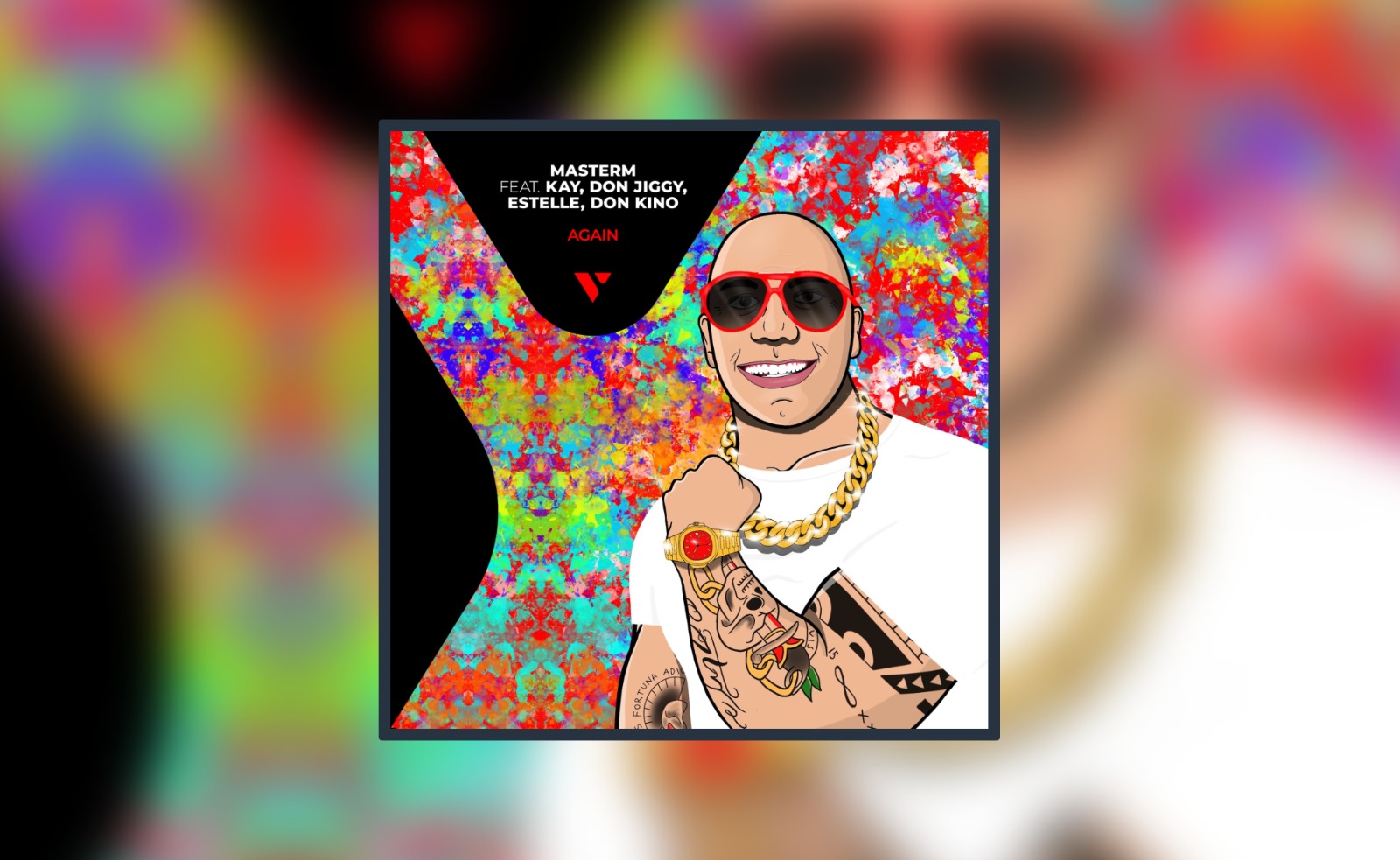 On Friday 22 July 2022 the Vibranium universe will expand further thanks to MasterM which, after the song with Alexandra Stan and 24hrs, presents “Again”, a real party track that will be released in several versions during the summer and for which they are artists such as KAY, Estelle, Don Jiggy and Don Kino were involved. The independent record label distributed worldwide by Sony Music Group is therefore ready with a new super collective.

Founder of Strakton Records, DJ at Universal Music Latin Entertainment’s After party, scheduled at Omnia Nightclub in Las Vegas, located inside Caesars Palace, KAY is the creator of WeAreEntertainment and has been a protagonist in Ibiza for several seasons with memorable evenings.

Kay is joined by Julio César Richardson aka Don Kino and Don Jiggy, an Afro-Italian that discovered music in the early 2000s in Ghana. Don Jiggy in 2013 founded the Soul System band that won X Factor Italia in 2016. Estelle Chacon Pàz, born in Perugia to an Italian mother and a Cuban father (bassist of Charanga Habanera), closes the ranks. With Strakton Records she’s have released “Pienso En Mi”, a truly innovative reggaeton sound.

MasterM has already been released with singles born from the collaboration with Sean Kingston (“Killin ‘Me Softly”), Fatman Scoop (“On My Way”), The Mode (“Can’t Control Myself”), Alexandra Stan and 24hrs (“I Have A Dream – Ecuador”) and continues her journey into the world of entertainment and groovy music with this new single.

Author staffPosted on 2 November 2022
MASTERM is the fan token of MasterM, international record producer, entrepreneur and digital artist who includes collaborations of world-renowned multi-platinum stars. $MXMX is a...
Read More

Author staffPosted on 1 August 2022
Vibranium universe of does not stop its summer expansion and from MasterM mind it believe on Italian Alisia, Sicilian singer, tiktoker and influencer that...
Read More