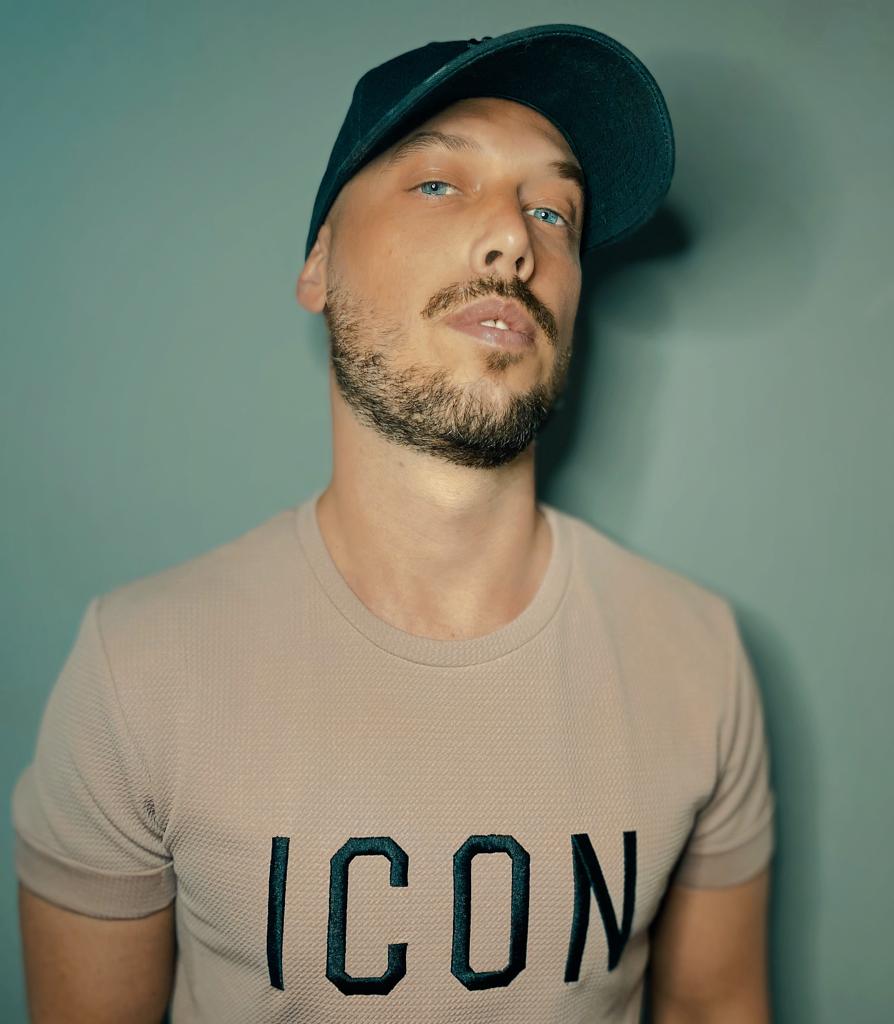 “On My Way” the hit banger just released was shared by several influencers and played by Italian and foreign radio stations. This second release of MasterM, with the irresistible Fatman Scoop and the collaboration of KAY and Vanessa Elly, still spins in the ether in its Original version, while this super team of DJs and producers are ready to put out the remixes that will rock the clubs and the dancefloor.

The VBR004 moves from tech-house to mombathon, from classic house to future house and slap house, into a multitude of genres thanks to remixes of Albert Breaker, Joseph & Hemel, KAY & BIBA, Lauren & Scar, Phebo and Smoothies, which has completely revised the original version single in a dance key.

An absolute insight into the crossover house is instead guaranteed by Giovi’s remix who, according to many accredited media, has developed a version that totally puts the original back into the game, and pushing it even more towards the track to dance floor and the radio. 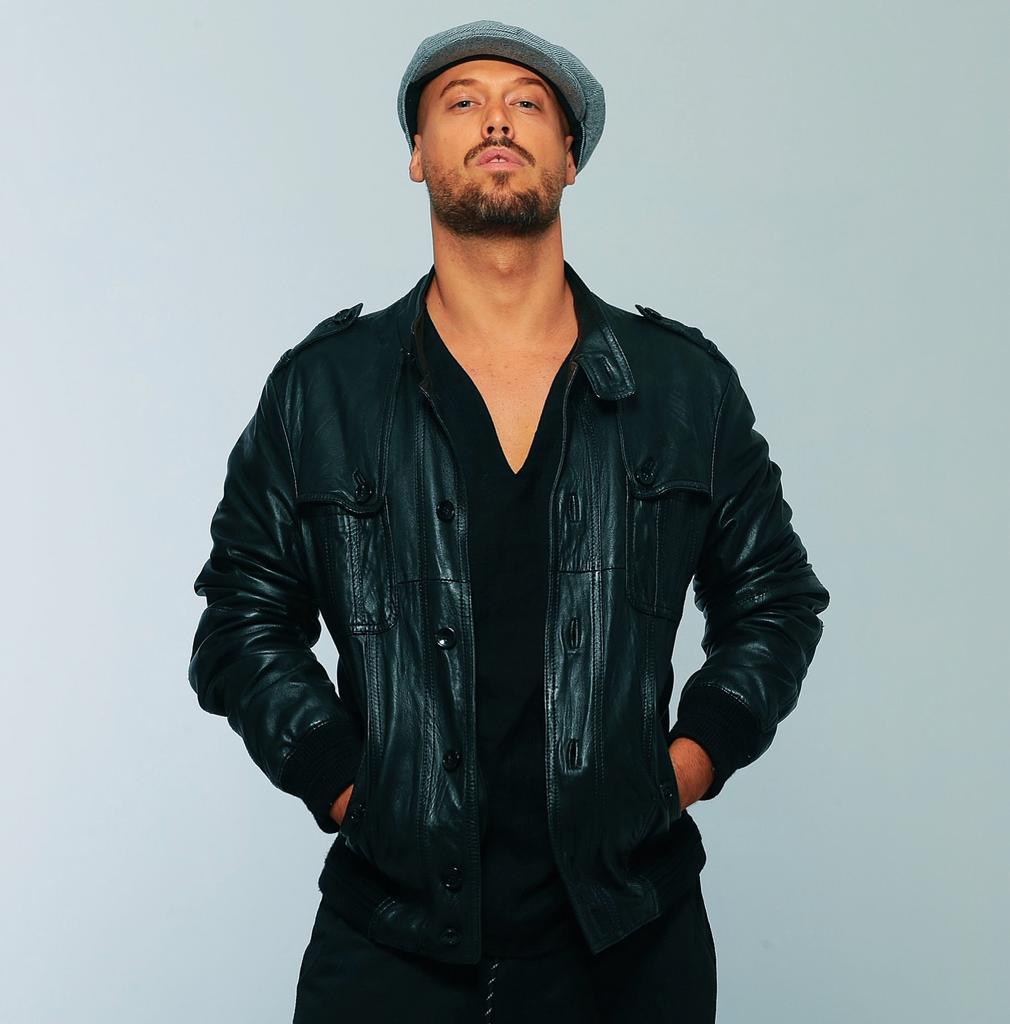 The independent label Vibranium (distributed worldwide by Sony Music Group), in all digital stores with its fourth release from Friday 1 April 2022, continues its rise: heralds great surprises also for the live activities of the coming months and expands its roster with the arrival of the already announced arrival of Alexandra Stan and Ania J.

Skullduggery is back with Alex Di Stefano, Zach Zlov and EverLight

Dennis Sheperd – the first great album of 2021 – Find The Sunrise

Author staffPosted on 4 February 2021
A fair amount is made in music’s realm of ‘the personal album’. In truth though all artist albums are inherently personal – the only...
Read More

Author staffPosted on 26 March 202126 March 2021
The most affected industries from Romania – the cultural, hospitality, independent artists, and entertainment industry workers have joined forces to demand clear measures from...
Read More