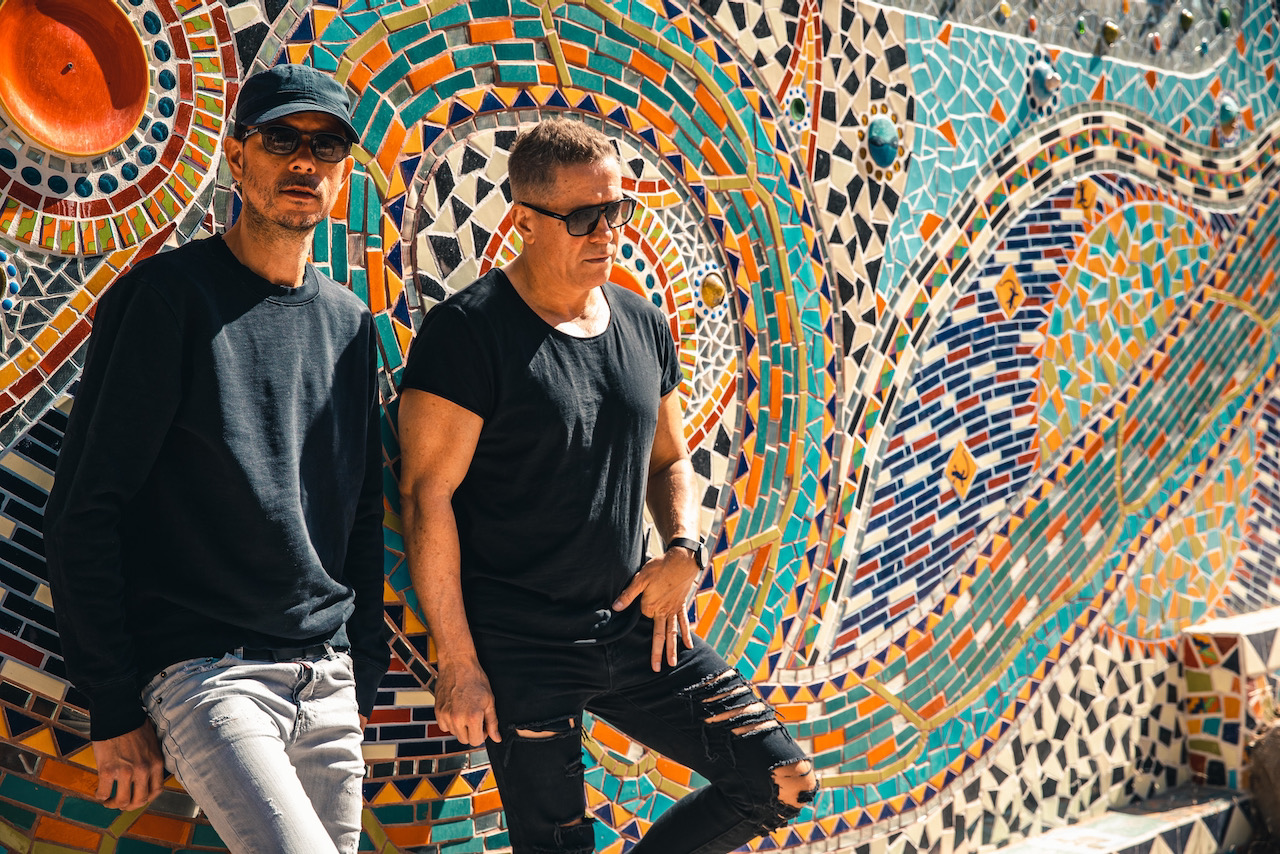 With the ‘MOSAIIK Chapter One’ LP set to hit stores and streaming platforms on August the 20th, the third precursor single from Cosmic Gate’s new album arrives today. The track features the swiftest of returns for Diana Miro, who made a seismic vocal impact on Cosmic Gate’s ‘Blame’ single earlier in the year. The track not only raised the curtain for ‘MOSAIIK’, but also raced to become Cosmic Gate’s fastest release to reach a million Spotify streams.

If ‘Blame’s taught us anything it’s that Diana’s a singer who wears her heart resolutely on sleeve, and ‘Nothing To Hide’ retains the same authenticity and disarming honesty that lent ‘Blame’ its expressive electricity. ‘Nothing’s lyrics are a meaningful meditation on the walls we unknowingly build and the trust needed to bring them down. Again, Diana translates thoughts-to-song in a fashion that delivers equal parts emotive heft and wildfire catchiness, ensuring her refrains sit long in the mind. 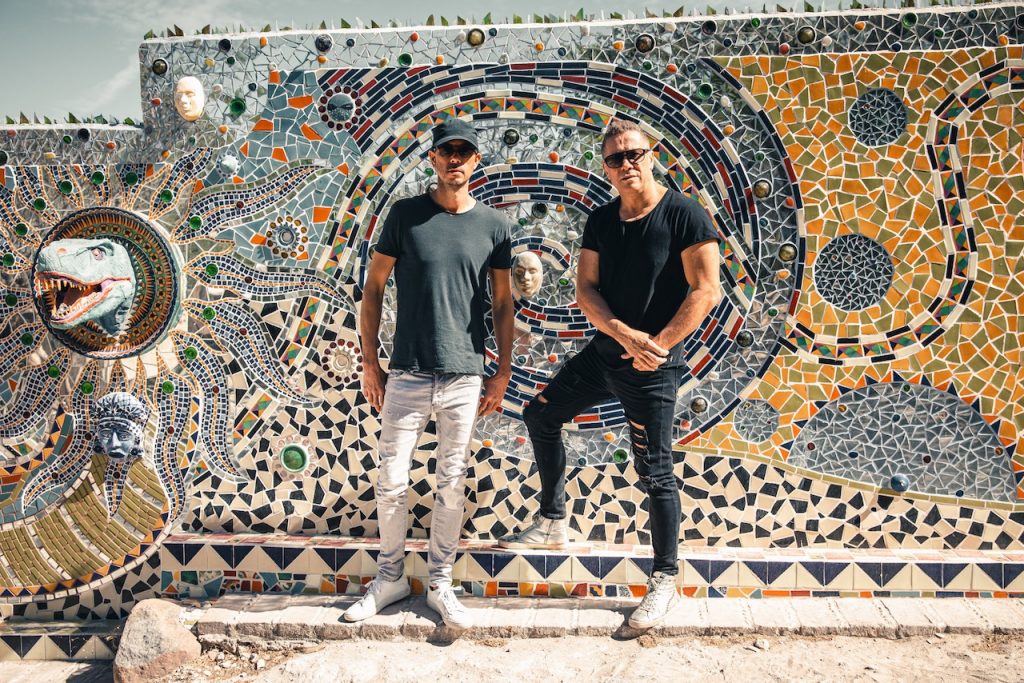 Through their studio work, Nic & Bossi channel the emotional tussle of Diana’s words perfectly, covering them innately in a cooler trance wrap. Beat by beat, they echo her open-hearted contemplations, only latterly – through the drop’s epically stunning piano solo – marking ‘Nothing To Hide’s revelatory tipping point.

A piece of music that feels as personal as they come, yet poignantly resonates real-world, everyday, you-&-I themes with an almost uncanny intuition, ‘Nothing To Hide’ releases today.
Find it here (https://blackhole.lnk.to/nothingtohide). 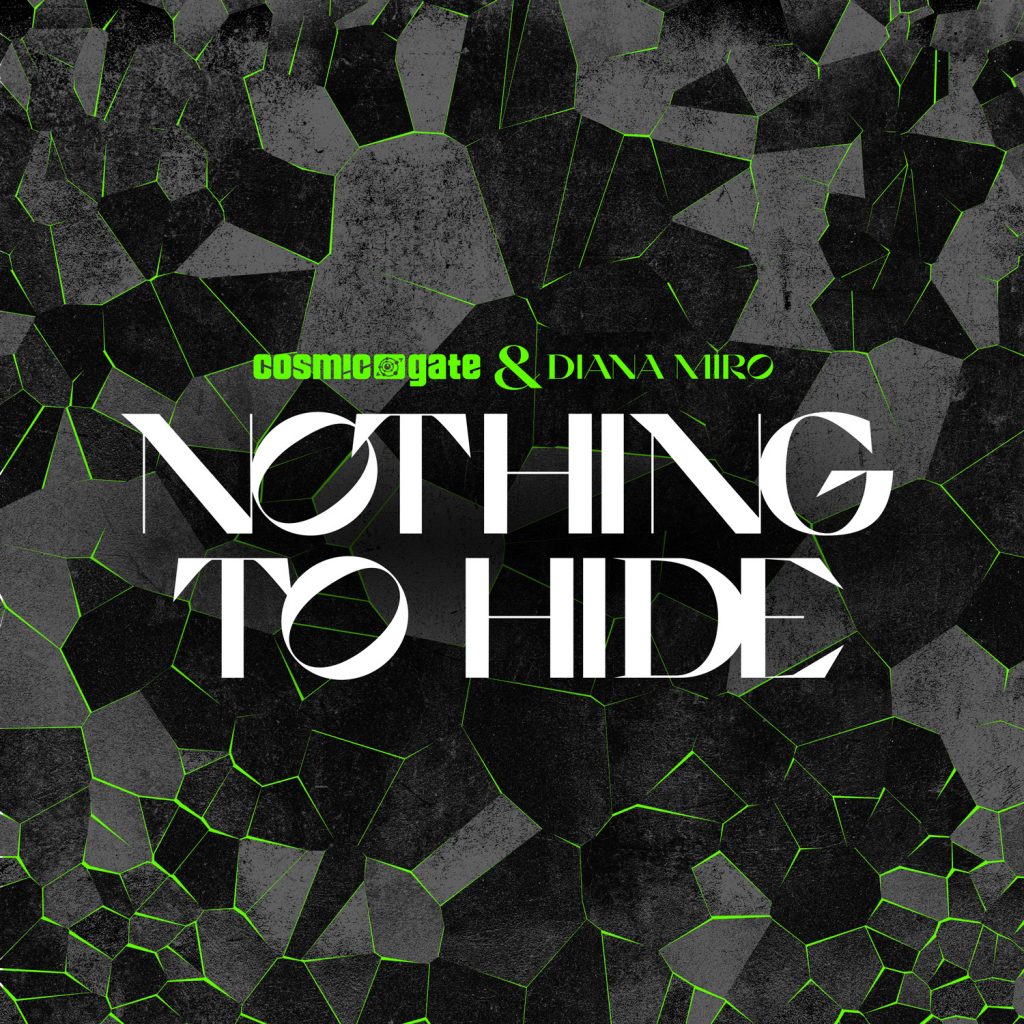 On August 18th, two days prior to ‘MOSAIIK’s release, Cosmic Gate will personally introduce the album to audiences. True to a form that’s seen them deliver some of the most spectacularly staged livestreams of the last 18 months, the GRAMMY-nominated duo will premiere all the album’s tracks during a very special online event from New York City. ‘Vertigo’, ‘Summer Wonder’, ‘These Dreams’ and others will all receive their first airing, back-dropped by one of the world’s most awe inspiring skylines. Full details will be revealed through Cosmic Gate’s social media channels, on August 10th, so check back regularly for updates! Meantime you can also preview clips of the cuts that comprise ‘MOSAIIK Chapter One’ now, here (blackhole.lnk.to/mosaiik1). The album releases August 20th. 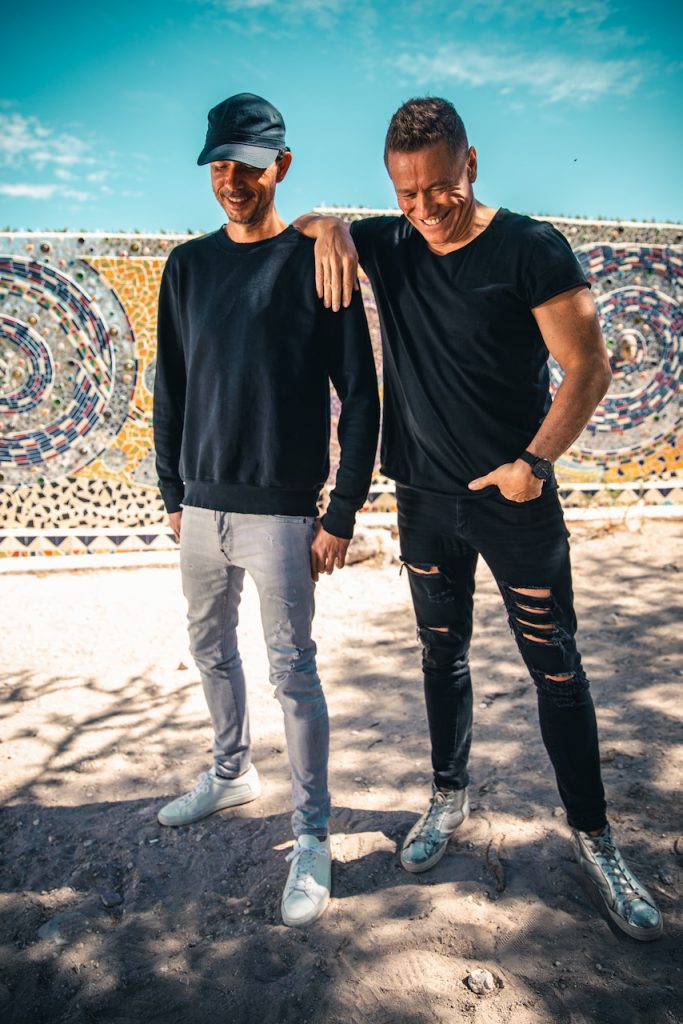 “In Search Of Sunrise” unveils its all star 2021 line up

Author staffPosted on 29 November 2021
You were promised two albums from Pavel Khvaleev this autumn and two albums you now have. Having released the – by degrees – clubbier...
Read More

Author staffPosted on 16 June 2021
“Hope”, says Christian Burns – “if there’s one word that sums this album up, that’d be it”. Now if this sounds unduly upbeat given...
Read More

Author staffPosted on 7 January 2022
Putting 2022 on notice, Richard Durand follows up his HALIENE-sung ‘Give Your Heart A Home’ with a new, every-bit-as killer team-up with Christian Burns....
Read More